September 5, 2017September 5, 2017 | adminadmin | 0 Comment | 7:53 am
Researchers from Stanford University School of Medicine have discovered that pregnant women have a meticulously timed immune system changes, a finding that can help doctors detect premature births. The finding of the study were published in the Science Immunology of 1st September. 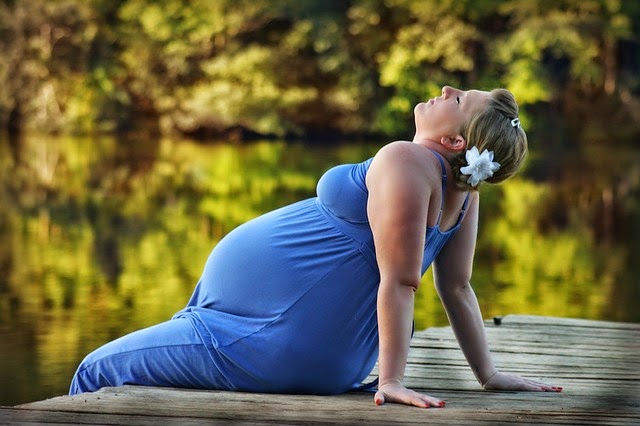 Although doctors have long known that a pregnant mother’s immune system adjusts to prevent her body from rejecting the fetus, the full scope of these changes had never been investigated. The new study has broken down those changes in minute detail concluding that the timing of immune system changes during normal pregnancy follows a predictable and precise pattern.

Building on earlier research that suggested that inflammatory immune responses may be responsible for triggering early labour, the researchers used an advanced statistical modelling technique to describe the immune system changes during pregnancy in detail. The algorithm helps show how specific immune cell types experience pregnancy.

Blood samples collected from 18 women who carried their pregnancies to full-term were used in the study. Each woman gave 4 blood samples, one in each trimester and one at six weeks postpartum. To validate the findings, samples from an additional 10 women with full-term pregnancies were used.

Statistics show that nearly 10% of newborns are born prematurely – three or more weeks early and despite this fact, physicians do not have a reliable way of predicting these premature deliveries. The new research opens a possibility of being able to do this in future if scientists can design a blood test that can detect the same.

“It’s really exciting that an immunological clock of pregnancy exists,” said the study’s lead author, Nima Aghaeepour, PhD, instructor in anesthesiology, perioperative and pain medicine. “Now that we have a reference for normal development of the immune system throughout pregnancy, we can use that as a baseline for future studies to understand when someone’s immune system is not adapting to pregnancy the way we would expect.”

If scientists can identify an immune signature of impending premature birth, designing a blood test to detect it becomes a possibility.

You might as well start searching for the most affordable cremation services if you are to continue drinking 2 or more sugar-sweetened beverages like soda. This is according to a

An Australian study has found that a vast majority of women do not achieve a healthy weight during pregnancy. In the comprehensive study that looked at 1.3 million pregnant women