A Break-in, My Foot!

April 15, 2015April 15, 2015 | adminadmin | 0 Comment | 10:25 am
There is a knock on the door, and when I draw back the curtains I see my friend and neighbour Jane. Jane lives on the first floor while I live on the second and highest floor in our flat. I met her through my hubby a month ago; our husbands were colleagues not so long ago.She is a mother of twins and often escapes the chaos in her house by coming to my house to clear her head. She’s the reason I now have deep respect for mothers with twins. Not at all easy!
I can immediately see that Jane is not her usual jovial self. She looks a little disturbed and I learn why when she tells me why she visited. She’s here to tell me that something is wrong with her neighbour, a guy who lives in the apartment to the left of her house.
Apparently, the guy lives alone. His family is back in the countryside. The wife has been trying unsuccessfully to reach him the whole day. Fearing for the worst and not knowing what else to do, the wife decides to call our landlady, who lives on the ground floor, to go to her husband’s house and see whether all is well.
After knocking for a long time and getting no answer, the landlady tries the door and realizes, to her horror, that the door is not locked. She is tempted to go in, but she’s scared. She therefore goes to Jane’s house for advice. Should she just go in or should she find a man to go in with her? Jane tells her that the second option is a lot better. With that, my friend does what any good housewife would do, she rushes to my house to tell me the story.
As I listen to the story, I can’t help but think that this feels a lot like a Medical Detectives episode.  The feeling becomes stronger when Jane shares something else. You see, her twins are 5 months old. This means that she is up 22 hours a day. Last night was no different. She was nursing one of her sons at around 11PM while sitting on her bed in the dark when she saw the guy in question pass by her window. With her bedroom lights off and the floodlights outside on and bright, she was able to identify the guy as he walked along the veranda towards his house. But he was not alone. Behind him was a lady.
But why is the door unlocked and why is he not picking up the calls or answering the knocks? Jane and I discuss all the possible explanations like it’s our business. The detective in me tells me that the lady is still inside and the guy is afraid to let her be seen, seeing that he is a married guy. I therefore dismiss the story and finally forget all about it.
“They finally found the guy,” Jane announces the following morning when I let her into the house.
“What guy?” I ask. I have already forgotten what we talked about yesterday. Before she answers though, I recall and tell her, “Your neighbour?” She nods.
They found him in his bed, disoriented and missing a front tooth. His laptop, phone and cash were missing. Curiously though, his simcard was on the table.  His friends came and took him to the hospital after which he told a story that even my 2 year old could never believe. 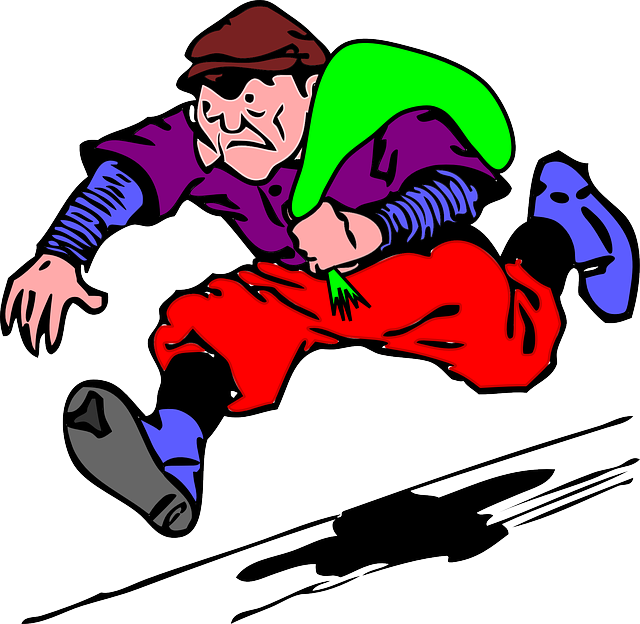 According to the man, he got home at 11PM and started working on his laptop. That is when they broke/came in. The thieves! I’m not yet sure whether he had left the door open or what happened; I could have asked him if I was present when he told his story. Unfortunately, I was not. The thieves had a drink and they forced him to drink it lest he be killed. (I am rolling my eyes at this point.) So he obliged and took the drink. That is all he remembers.
When he was told to go record a statement with the police, the man refused.
I don’t need a degree in forensics to know that this was another case of mchele spiking. What I do not know and would like to know is whether the lady drugged him before they got to the house or in the house. I would also like to know at what point and how he lost his tooth.

Yesteryear’s Kenyan parents were bad-a$$ when it came to disciplining their kids. My mom used to beat me so bad I thought I was adopted. I was lucky if a

A few weeks back, two ladies dropped by my house in the late hours of the morning and happened to be there when I was serving lunch. Since I had

It’s ok to be different I always wondered why parents to special kids hide their kids. I now understand that when a parent looks at his/her child, all they see